Heroes whose abilities aid the rest of the team by providing healing, buffing allies (such as movement speed buffs), debuffing the enemy team (such as stunning), or a combination of the above. Support heroes are often paired with the marksman in the early laning phase of the game where the support doesn't kill minions but instead focuses on aiding their partner and harassing the enemy heroes. Support heroes usually aid ally marksman as they are often weaker during the early phase of the game and need assistance in order to survive. Example of supports are Alice, Annette, and Krizzix. 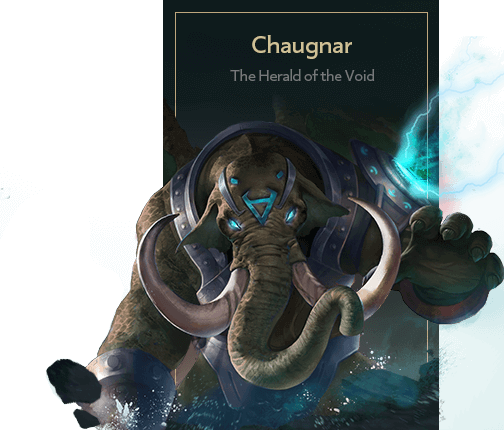 Chaugnar (The Herald of the Void) 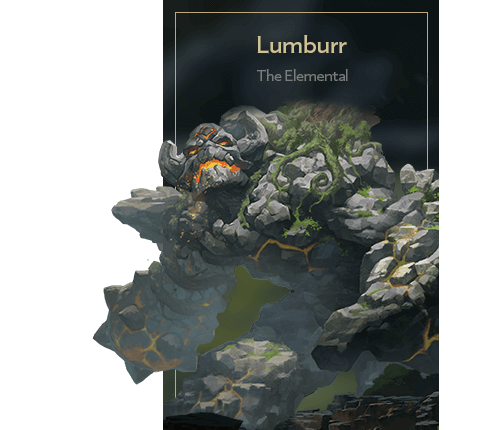 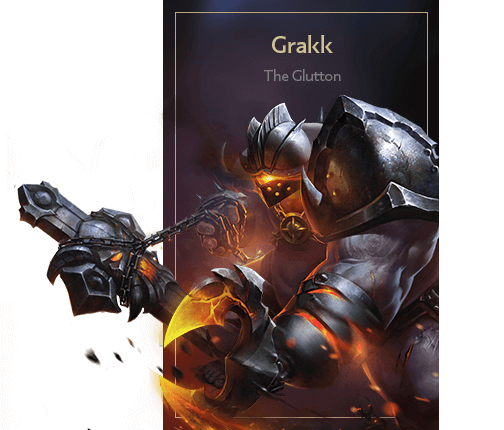 Peura (Guardian of the Glade) 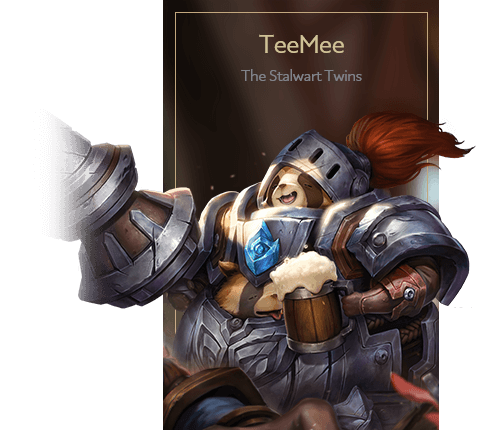 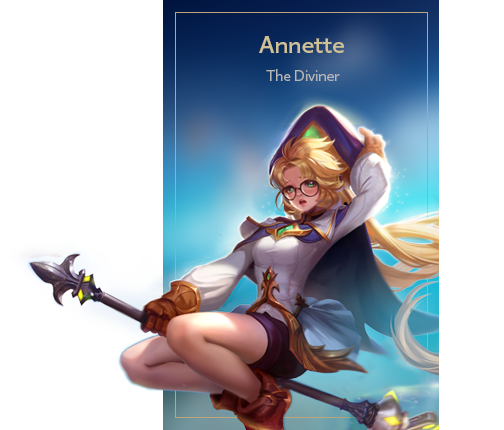