Also known as "AD Carry/ADC", marksmen are ranged heroes that usually deal physical damage mostly through their auto attack. This hero type deals sustained damage, and therefore are useful in teamfights in order to reduce opponent's health. They are also very efficient in taking objectives such as turrets. However, they are often fragile and vulnerable. Examples of marksmen are Tel'Annas, Valhein, and Yorn. 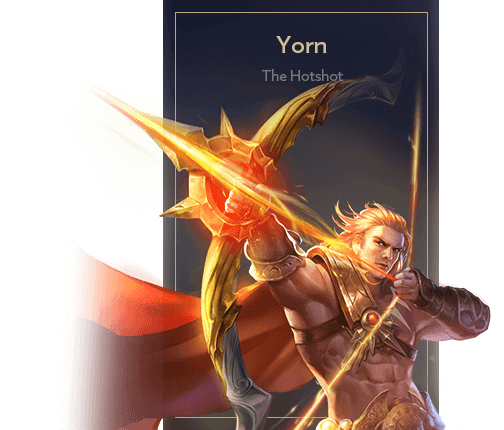 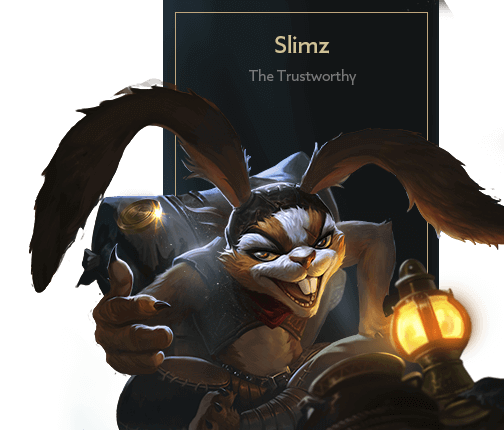 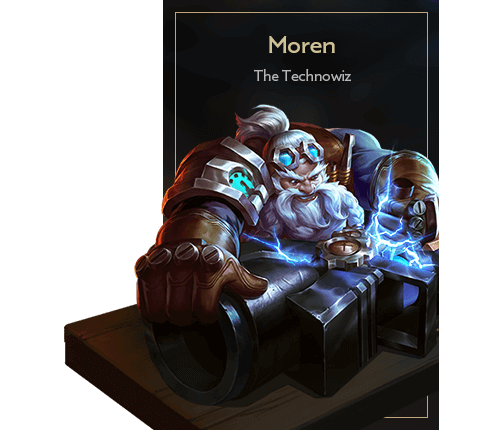 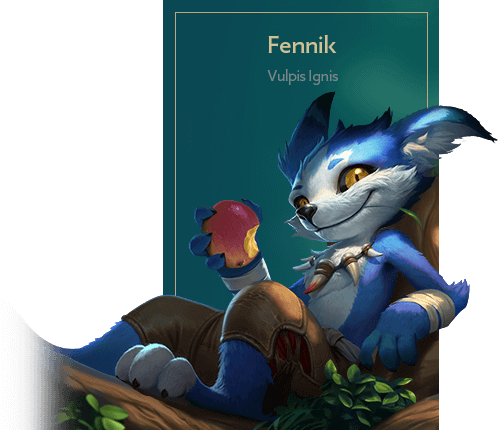 The Joker (The Clown Prince of Crime) 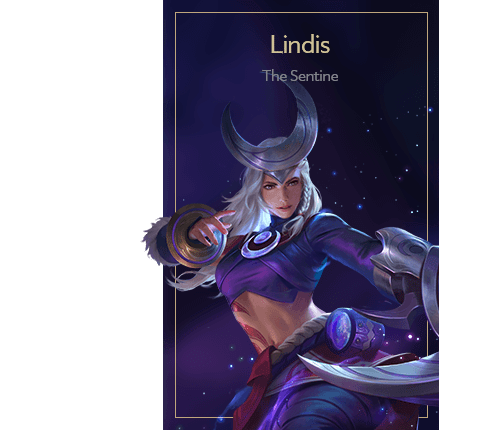 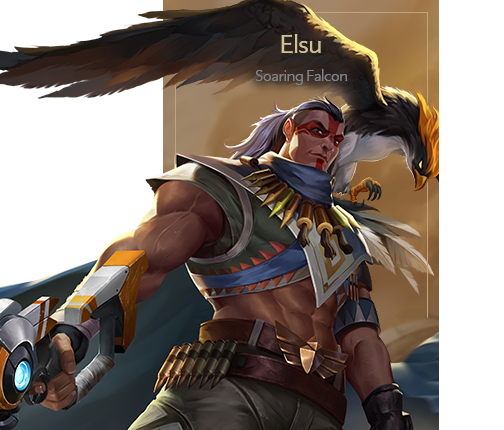 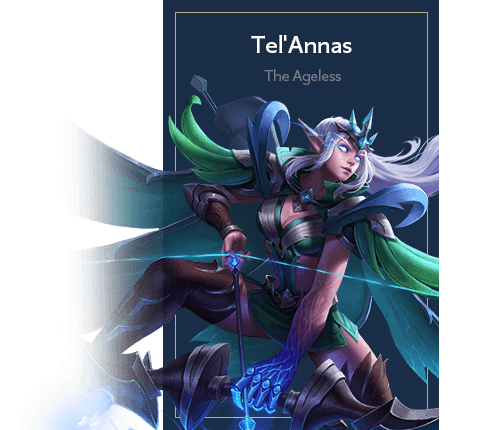